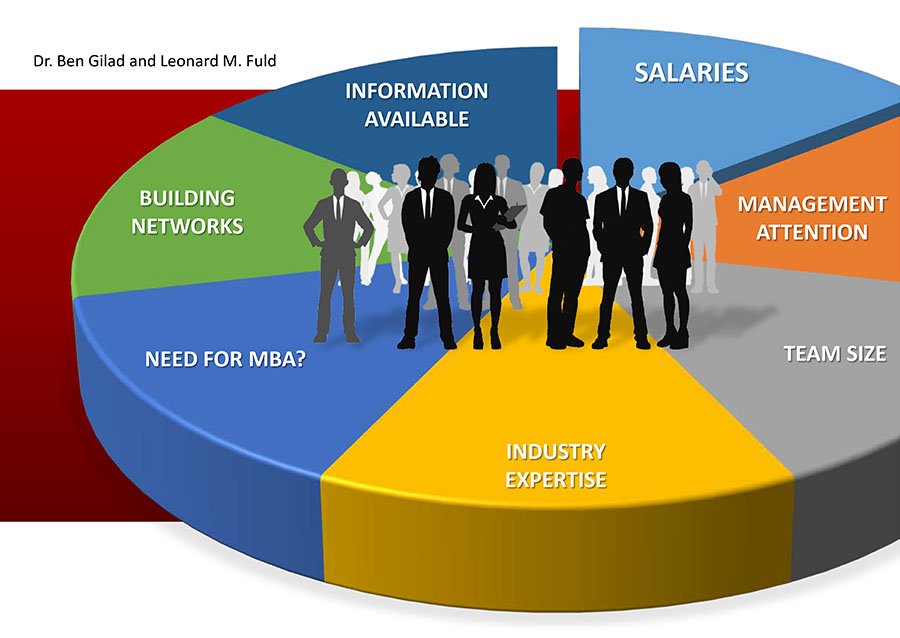 This survey and report will serve as a companion piece to the Academy of Competitive Intelligence 2013 survey (Who Are the Most Successful CI Professionals?) The 2013 survey profiled the factors that affect successful CI careers. Its secondary objective was to assess the contribution of CIP™ certification to that career. Among the findings in the 2013 report were:

The 2015 study surveyed this same population of ACI alumni. This time we shifted our focus from understanding the value of certification and education to examining this group’s entire “CI Life.” Our ultimate goal was to collect data from this audience to help frame a more complete picture of the CI professional. We wanted to understand their current job experience and expectation working as a CI professional, as well as the impact their service has on their companies.

The 2015 survey yielded 236 responses. The findings are reported below. In addition, comparative analysis is performed for several variables judged critical in understanding the findings, and when available, statistically significant results are highlighted.

Some results were intriguing. CI practitioners have advanced a great deal from just a few years ago. In particular, they are more involved in strategy, early warning and even executive decision making. The most intriguing of findings, though, involved a few simple steps which can make CI more impactful and which we believe should be pursued by everyone in this field. We recommend you present these findings to your management.