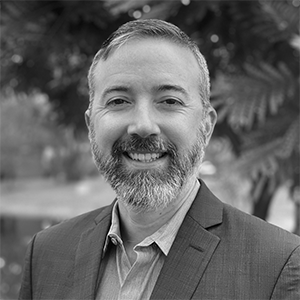 With an engineering background, he is a fan of efficiency and proactivity. His experience leading and building geographically distributed CI functions include strategic and tactical decision making support for very technical engineering and product decision makers, CXO leaders, and Sales leaders. He is also a frequent guest speaker in Competitive Intelligence conferences including SCIP, CiMi, and CI+S. He is also an ACI alum.

He lives in South Florida with his wife and four children and you can find him trying to apply a competitive strategy framework to the under 6 year old division of youth soccer by coaching in his city league.