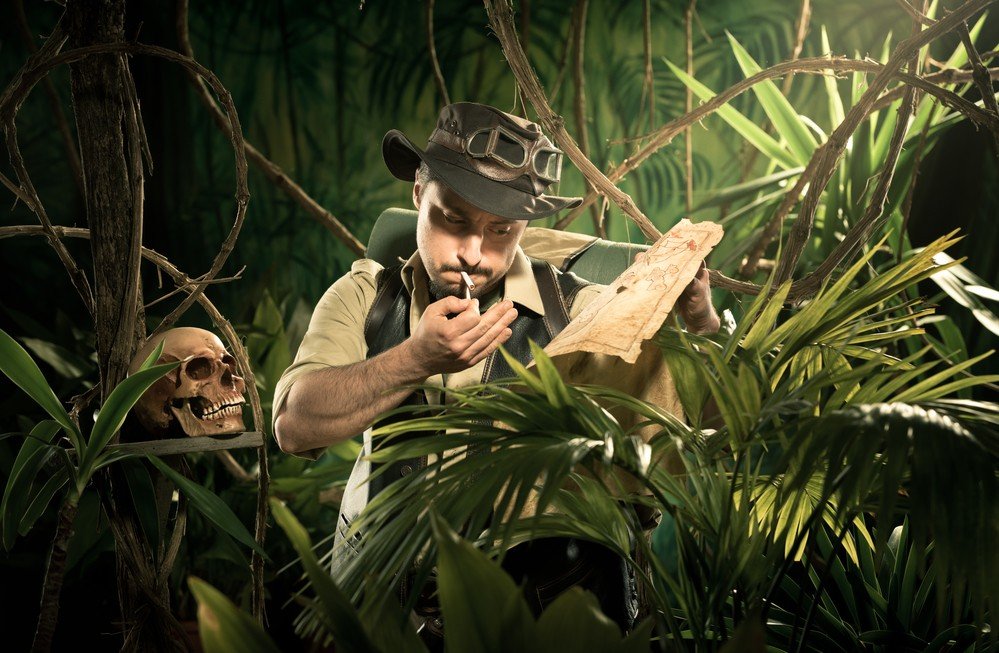 In May of this year 2019 I posted an article on LinkedIn titled, “Is Competitive Intelligence dead? Yes. No. Depends.”  It had 59 comments, which was gratifying. Yesterday there was an advert for a webinar posing an ominous heading of “the end of line for CI?” OK, so it’s riding on the theme of my post, which is OK. I am used to it. Imitation is the best flattery or something like that.

What was interesting from the above blurb was that it reached the opposite conclusion from mine. That’s terrific. That’s the best sign of the struggle within the competitive intelligence community for the direction and evolution of the profession. It would be thrilling to witness it (since now I know who is winning) if it wasn’t for the fact that I wrote an article for (now defunct) Competitive Intelligence Magazine in 2008 (!) describing this battle. So I am either a prophet (I am not, I don’t even remember where I put my keys) or I repeat myself (I do, I do). But those who read it then, and took it to heart, are far from the end of the line. Actually, they are thriving.

In the 2008 piece, I argued that a few of us (@Ken Sawka @Jan Herring, @Liam Fahey) were pushing the profession away from collection and toward analysis and insight. In contrast, the information professional “wing” (librarians, archivists, search experts led by information vendors) tried to improve  collection techniques. My prediction in 2008 was that if competitive intelligence analysts fall into the information practitioners “more data, better data” trap they will lose relevance as technology and outsourcing will replace them.

Lo and behold, the above 2019 webinar by an information practitioner decries the “death” of the profession and recommends, no, urges, “CI” professionals to adopt more technology to the rescue.

Ironic, isn’t it? Let’s improve collection with tech (the omniscient AI for example), and maybe having more sources, more data, BIG Data will give us leverage.

It won’t. It’s like claiming that libraries will become strategic partners to BU’s management by having more books on the shelves.

The end of the line for technology?

Not only is technology not the answer, it is actually a myth- the more you bring technology into the mix, the less the company actually needs you. Physical libraries in Corporate are a pale shadow of their past because technology and outsourcing replaced them.

Technology in the service of insight can be useful, with a huge caveat: You can improve sources and collection ad infinitum, but strategic insights don’t require 30 million observations. Just ask Market Research. Competition analysts who want to have impact on management need a very different tool set, none of it technology-dependent, all of it brain-dependent.

Those who believe AI is the panacea for CI will be unemployed, because they don’t understand what “intelligence” means. They think it is “information” and therefore more is better.

Signs of change are everywhere

It is actually Pharma, an industry awash with data, big data, HUGE data, that is showing the signs of moving into the new model for intelligence capability. A huge US company, and two Swiss based giants are rethinking the way they do “CI.”

The new “Briefer” model and SEW process is making its way through Fortune 500, and industries that fall behind will be spending more for less value.

In the Briefer model, intelligence is not information. It is in the delivery that intelligence is created. In the SEW process, the core is not more data but few, early data.

In a recent interview with an MIT professor, Debora Ancona, Seley Distinguished Professor at MIT and author of best seller, The X Team, described the use of insight to change assumptions and create new paradigms in innovative companies. She sat for an interview with Ed Appleton, Director of Global Marketing for Happy People Thinking (a great title for CI). Her research on team processes and company’s performance led her to conclude that “sense making” is at the core of successful leadership, though it doesn’t appear in any study measuring leadership traits. In her words, “Essentially my fascination with and enthusiasm for qualitative research came from needing to get to the “why” in situations where actual behaviors didn’t fit prevailing theory.”

Read and take to heart – the success of intelligence analysis is in “sense making.” Not huge data set, not semantic search algorithms, not billions of observations. Thinking.